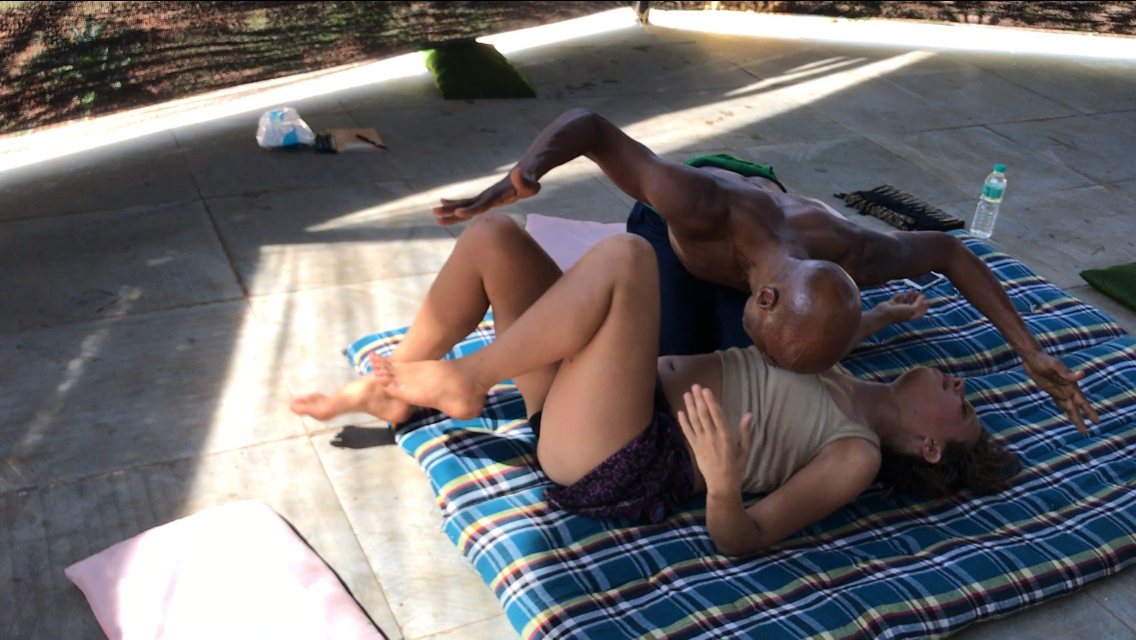 At birth, the human body is largely liquid. It is clear in today’s stressed and modern way of living that most people are out of touch with their bodies. They have been conditioned to ignore the signs and language the body uses to give clear, early warning signals that something is going wrong. The more we ignore our bodies and these signals, the more the body becomes “solidified”.

In addition, throughout life, we experience certain traumas and fears, which cause us to build up a defensive Armour around and inside ourselves in an attempt to protect ourselves from further “harm”.

The body never lies. If we do not listen to its needs, it will simply store any trauma, pain, blocks and non-supportive habits as “dry and frozen” information in the cells. The less we breath and move, the more solidified this dysfunction – “garbage” – becomes until it eventually turns into disease and decay.

The Nu-Body Activation System™ not only “dissolves” the traumas and hidden blockages (especially of a sexual nature) preventing us from re-experiencing ecstatic states, it also “melts” the armor that has prevented us from truly loving ourselves and others, and receiving love.

The Nu-Body Activation System™ using the 4 elements (fire, water, air and earth), first converts the body’s “dry and frozen” dysfunctional cellular state to that of a “hot and wet” liquidity, thus purifying the body of its old, non-serving memory and patterns (garbage). Then, through water’s magnetizing and attraction frequencies, it brings the body back to a “new-born” state of ecstasy.

The Nu-Body Activation System™ is based on The Perpetual Orgasm™ – a euphoric and endorphic state of being simultaneously both individuated and connected.

This work realigns the client at the physiological, chemical, energetic, magnetic, emotional, psychological and spiritual levels.

“It’s hard to describe what was happening during the session: I was absolutely conscious, but felt really clearly that TyeZan was pulling something nasty out of me. It’s hard to put in words, but I felt so much LOVE as I’ve never felt before. My body was so light. I think I met something divine.”